How many things can you thank God for today? 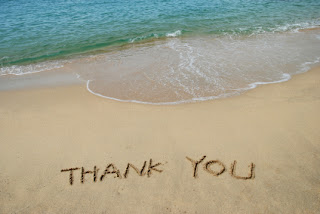 Arise, shine; for your light has come! Isaiah 60:1 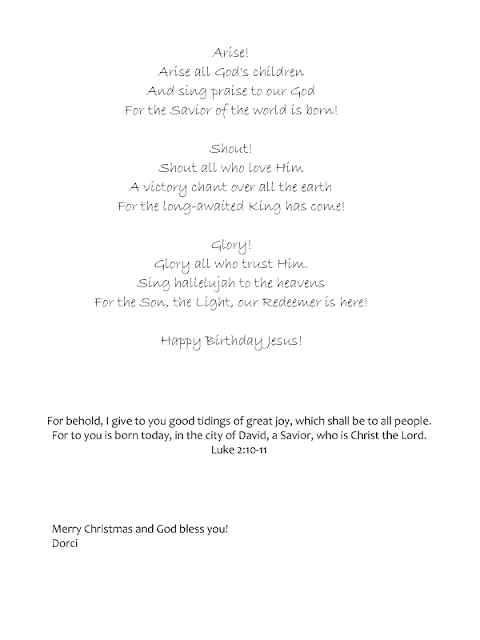 Relax! It Doesn't Have to Be Perfect

For to you is born today, in the city of David, a Savior, who is Christ the Lord. And this is a sign to you. You will find the babe wrapped, lying in a manger. And suddenly there was with the angel a multitude of the heavenly host, praising God and saying, Glory to God in the highest, and on earth peace, good will toward men.
Luke 2:11-14
I was once told that it isn’t Thanksgiving without green bean casserole.  As if green beans, mushroom soup and fried onions make us thankful.  Could we not be thankful if we gathered around pizza or hot dogs?
I think the lack of celebrating Thanksgiving in its purest sense by being deeply grateful is what leads people straight into having a materialistic Christmas. If we don’t acknowledge our thankfulness for all we have then we feel we need more.  And more and more.
There’s even a current commercial being run that boasts it can give you “more Christmas for your money.”  We are being sold the lie that Christmas means having as much as your credit card will allow.  And when we buy it then our focus on what’s truly important becomes very fuzzy.
We can get so caught up in the rituals and traditions that we forget the true meaning of the holidays.  Green bean casserole is nice (so they say!) and so is turkey.  Gifts are wonderful and so is spending time with family.
But so much emphasis is put on having the picture-perfect Rockwell holiday that many feel left out when they can’t live up to those expectations.  And that’s when people become depressed during the holidays.  I know.  I’ve spent a number of holidays that looked more like a Picasso. But Picassos are beautiful, too, you just have look a little deeper and remember...
it’s about the Lord, not us.
Christmas is about celebrating the birth of the Christ Child.  The Savior of all mankind came to take away the sins of the world!  How awesome is that?! Celebrating Him begins in our hearts, not on a Martha Stewart dinner table and not with a lot of charged-up gifts under a lighted tree that will take half the next year to pay. 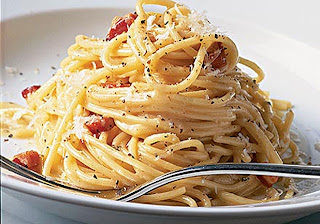 No matter where we are, no matter what’s going on around us, if we have family or not, if we have money for gifts or not, we are the richest when Jesus lives in our hearts and we celebrate Him.
And if we have spaghetti for Christmas, so what?  Have it with gusto and thank God for it!   After all, Jesus’ birthday wasn’t picture perfect, either.  But the joy in the stable and beyond was immeasurable.
If you’re having a difficult time this Christmas and you’d like some prayer, I’d be more than happy to pray for you.  Just leave a comment or send me an email.  Or you can click on A Place for Prayer Requests at the top.
God bless you!
Dorci

Dear friends, do not be surprised at the fiery ordeal that has come on you to test you, as though something strange were happening to you. But rejoice inasmuch as you participate in the sufferings of Christ,
so that you may be overjoyed when His glory is revealed.
1 Peter 4:12-13

I’ve been reading a devotional called The Gospel According to Job by Mike Mason.  I may have mentioned it once or twice.  It follows the story of Job and his sufferings and compares them to Christ and the lessons we learn in the Gospels.
Job suffered in every way imaginable way including having to put up with the insufferable and ignorant advice given by his so-called friends.  They accused him over and over.  But because we were given a peek into the conversation between God and satan that led to Job’s sufferings, we already know that God considers Job a righteous man.
But Job is caught in the middle between God and the men who came to impart their religiosity.  And in the end, God instructed the men to offer their sacrifices to Job, saying that Job would pray for them and He would hear his prayer and forgive their sins.
Job is given the position of being a type of messiah, a foreshadowing of the mediator between God and man, Jesus Christ.
At the end of the story, we know what happened to Job.  God blessed him more than at the beginning, much like Christ received back His throne and rightful place at the right hand of the Father in heaven, along with all the souls that were saved, once His work here was done.
But I wonder what happened to the three men when all was said and done.  Once God told them they had sinned, once they offered their sacrifices and were forgiven through Job’s righteous prayer, I wonder what happened to them when they went back home.
Were their hearts changed?  Did their encounter with the Living God, and with a true man of faith, dispel the incorrect beliefs they had previously held about God?  Did they change from men of religion to men of faith?  Personally, I don’t see how they couldn’t.
And if their hearts were changed, if they believed, did they go back to where they lived and tell their family and friends?  Did they go back and preach faith rather than religion?  And did word of a just but merciful and loving God spread throughout the land?
Could it be that along with millions of people throughout the centuries who have been comforted by identifying with Job and his intense suffering, those fiery trials were meant for his present time as well?  Could God have used a righteous man’s faith and steadfastness during suffering to change the very hearts of those around him (including his wife’s)?
Just as Jesus Christ, an innocent man, suffered for the purpose of salvation of all people both then and now, could the mystery of Job’s seemingly unwarranted suffering be made clear in a similar purpose: to spread the good news that in faith in God alone there is righteousness?
If so, can we see that purpose in our own suffering, that as we walk through it in faith we are a light to those around us, believers and unbelievers alike?  I think so.  No matter how little we may understand about all the reasons we’re going through whatever we’re going through, we can always rest assured that it is for the purpose of glorifying the Lord.
Job had no idea of the impact his trials and tribulations--and his faith in God--would have on the world.  And we also have no idea how God wants to turn the world around us upside-down for Him as we walk through our own shadows with faith.
Posted by Dorci at Friday, December 02, 2011 1 comments

"My goal is that {we} may be encouraged in heart and united in love, so that {we} may have the full riches of complete understanding, in order that {we} may know the mystery of God, namely, Christ, in whom are hidden all the treasures of wisdom and knowledge." Colossians 2:2-3 NIV

I have a new home! You can now find me at godtreasure.net.

Add some sparkle to your inbox with God Treasure!

The Tip of the Iceberg

Dorci
I've been a wife for 24 years, a mom for 23 years and a follower of Jesus Christ for 22 years and I've survived to tell the tale. Loved by God, saved by grace, recovering perfectionist, reader, writer, lover of all things chocolate. 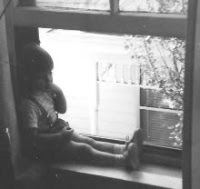 Declare His glory among the nations, His marvelous works among all peoples!

How You Can Give